Use case: A company communicates with a lot of sensors, for example power meters to measure power consumption for private households. Data can be collected from the sensors and they have an administration API to allow changing each meter's configuration. The company want its applications to collect the data, process the data and administrate the meters. Some reports are sold to human users directly, some raw measurements are sold to the company's partners and the company use the data for different purposes internally (preventive maintenance, optimizing configuration, etc.).

The general design is to use Whydah for authentication and authorization and use a graph database to handle the extra dimension of resources. There must be some shared data which uniquely identifies what set of resources a given user or application is allowed to access. It is also natural to imagine several roles (e.g. read and write) associated with a resource.

So, userIds, applicationIds and resource access roles are stored in the graph. The user or applicationToken is used when querying for a set of resources. 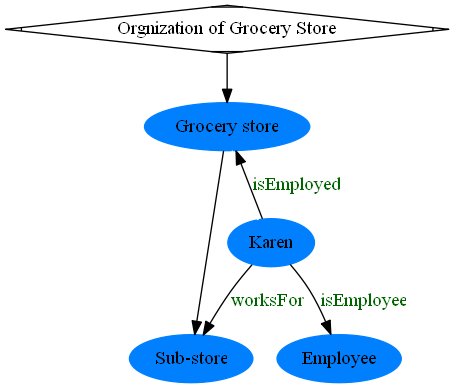